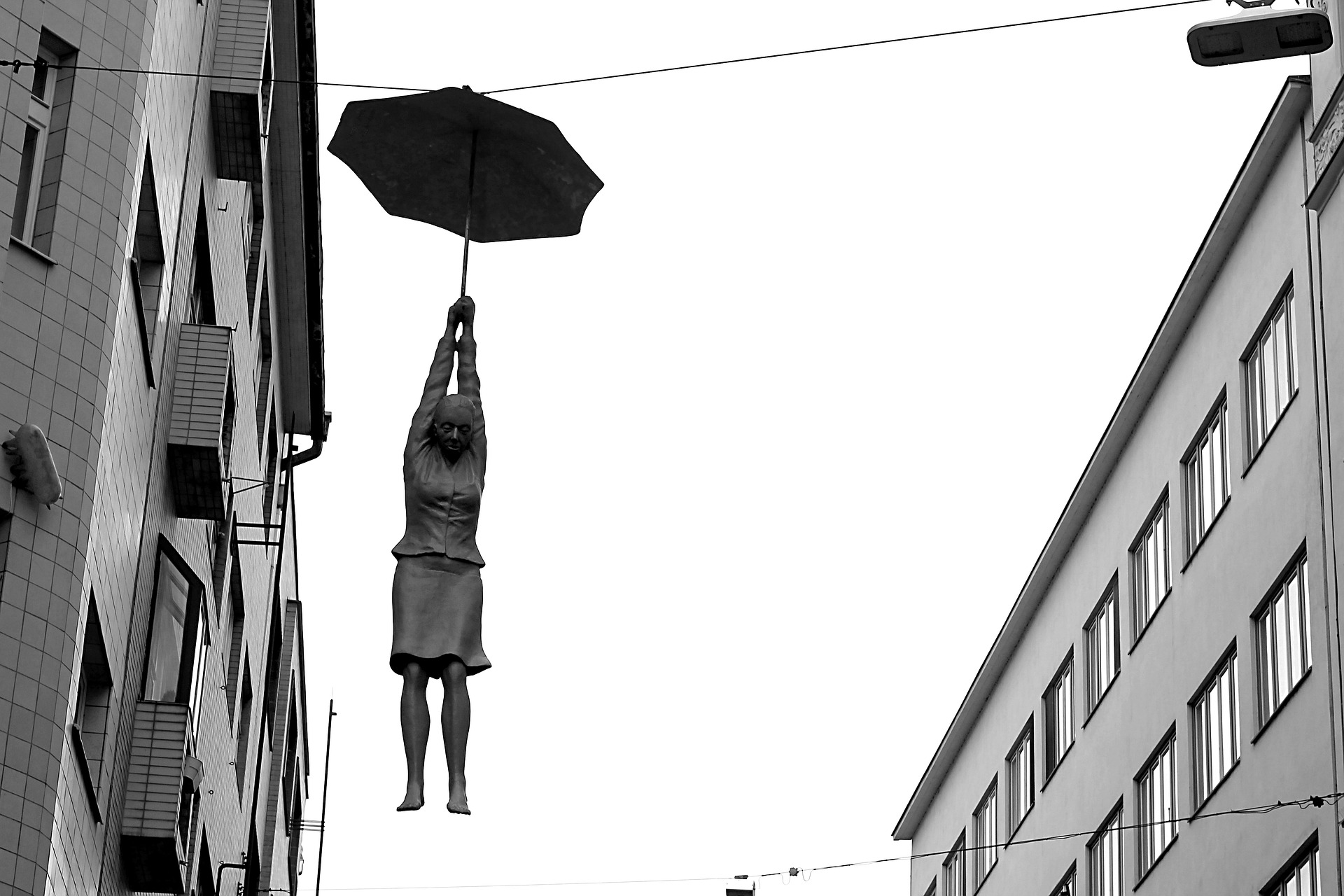 The sculptor had a clear voice when he was 20, and beginning the art of shaping and molding as a mentee, still on a tangent from the worlds definitions of success. Still when his diction was sharp, he sculpted masks, busts, models, statues, figures and figurines in metal, wood, terracotta, marble, and granite. He carved waves in tresses, oceans in faces, spins in galaxies of human forms.

But soon one day he stopped talking. His voice went into a monosyllabic grunt, then a disgruntled cough. People around asked his curators, gallerists, art festival directors, critics for what had gone wrong. How were they even to speak to him? His answers were garbled between Hindi, French, and English, but generally indecipherable.

Soon they understood a tangent had gone too far. What came out was one startling sculpture after another: alabaster panels that stopped onlookers in their strides, clay statutes that spoke of worlds unspoken

When the middle-aged sculptor opened his mouth to speak of his Medusa, Saraswati, Ganga, or Teesta, it was one discordant stream of sound.

They led him further to doctors, speech therapists, psychotherapists, and counselors. Nothing changed. He only shook his head with every suggestion. This refraction going too far from the incident.

Only he knew he was courting posterity, whispering to echoes in stone, wax, wood, and metal. He had traded with a lurking shadow when he began. He had called it upon himself asking these questions again and again: what will happen to my art in the future? Will it see the global light of globalization? Or remain in a small village lost by the sea?

The shadow had traded. Put something inessential on mortgage, it whispered sharply.

He gave up his voice to save his vision.

“Let there be sound.”

It took away the noise.

“Let there be voice.”

It took away his language.

When the sculptor died, he had 50 sculptures across avant-garde galleries, exhibitions, and world museums. Also miniaturized into memorabilia-merchandize, pen holders, fridge magnets, and regaled off in glossy brochures. Curated over the internet, given a deep sense of retrospective both by curators and punters.

Years later, the watchful-dead sculptor saw his sculptures cut the linear lines of time. The concentric circles of existence, ceasing, turning spiral, and returning to infinity.

All had caught on to his art. Students studied it. It was trickling down the next generations.

His silence substituted by hundreds of interpretations, either downplayed or exaggerated. In most cases, missing the point. His point gone into a blind-spot of new meaning.

But the world celebrated each of his sculptures for its own reasons.

And now he had his sound back. The lingering ageless shadow having returned it as promised.

From his abdominal cavity, thoracic grid the Artist blew it like gust through leaves and trees. He sculpted hurricanes, dust storms, clouds aping all dear to him in a world of steel, clay, stone.

But what was redeeming was he had saved his soul.

Senselessness was another voice too.