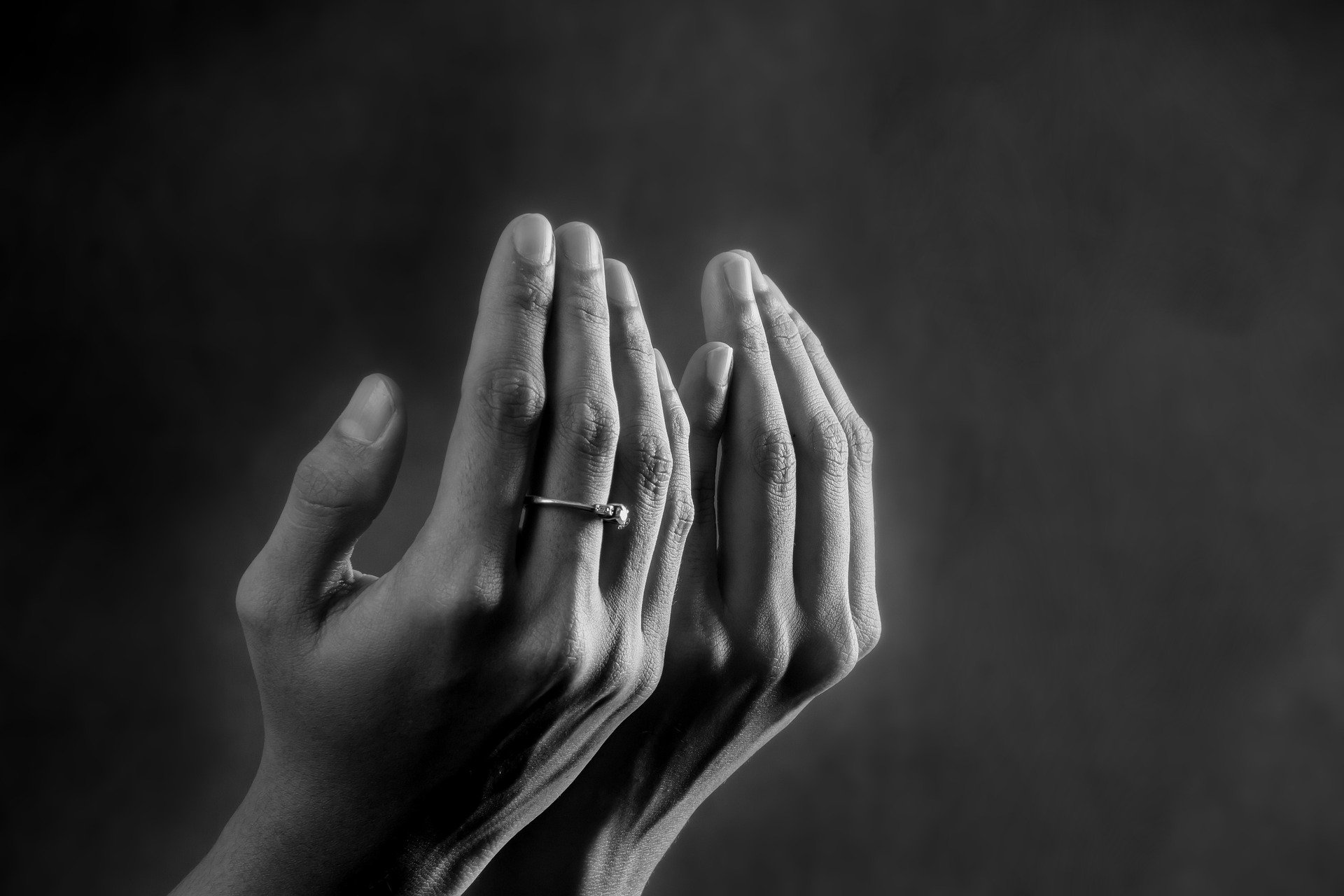 Department of Humanities and Social Sciences

Author of Beckett, Lacan and the Mathematical Writing of the Real

Founding Editor of Sanglap: Journal of Literary and Cultural Enquiry

On Academia and ResearchGate

When you touch eighty, things get foggy all around, days and nights get confused. Even then, some small lights in the distance remain distinct and offer company. What lights? What are they? Why is it so difficult to say what are they? Those clear unclear lights keep waiting for death’s passing downpour.

—‘Bashir Miah, this rain is relentless! Doesn’t seem to stop at all! On and on…on and on.’

—‘You haven’t seen floods in Kolkata, have you? That’s why you are saying what you are saying! That was the end of the 1970s! What rains! Itni barish! I had just hit forty. When the sky gave up on us, the night before that Amma had her inteqal. So much water and Amma’s body at home! We didn’t know what to do! Ya allah!’

All the distant lights merged across the horizon and formed unknown alphabets. The impregnable sky and the starry letters, bathed in light. Time has travelled eight decades back. Where there was no joint, light made its own jointure and merged things but where a passage was promised, it was still dark.

—‘How did you bid Amma goodbye then? What happened to her rukhsat?’

—‘Intezar! You know that word? Wait! Everything ends and yet the waiting doesn’t. The rain was building its own city in Kolkata, or what was Calcutta back then! At home, Amma’s lifeless body, stiffening, water accumulating in her body too! Pani! Endless, unrelenting water! Pouring outside and gathering inside!’

The lights have started to move away from each other. For some unknown reason, it seems that they have to go. Has anyone forced them? Asked them to leave? Forsaking their refuge for centuries, the slow-burning light is leaving a heartless city.

These lights reach out to galaxies of memory. There are memories that converse with other memories and become one another! Sometimes it becomes difficult to tell them apart. There are occasions when one memory gets erased under the weight of another memory. That does not mean the erased memory was real and the one that remained intact was unreal. In fact, more often than not, the memory that takes over is about something that never happened. And yet there is a similarity between the memory that takes over and the one that gets pushed back into the shades.

Bashir Miah’s namaz is over. His cap is still upside down, as if gaping. Inside it is an old identity card, yellowed with the ruses of the past. If you open it, there is an ID card of the Calcutta Medical College Ward Master. Miah is unrecognizable in the picture. There is hardly a sign of ageing on that face!

Bashir Miah lost his entire family in the Calcutta floods of 1978. He couldn’t get out of Medical College for three days. There were so many patients, one after another and very little resources to manage the situation! The hospital was overwhelmed, beds full, and patients were lying on the floor. The phone line was not working. After three days when he finally returned home, there was nothing! His bibi, beti…nothing! The card alone has survived. It was brand new then, issued that very year. This city forgets so many things and asks some people to leave! To forget is to be ungrateful sometimes! They prefer the word ‘sickular’ now! But the rain? Does the rain forget anything?

Bashir Miah’s namaz is over. Everything around is getting foggy.